EDMONTON _ Alberta’s Opposition leader says if his party wins power it will seriously consider reducing the minimum wage for youth and alcohol servers.

Jason Kenney of the United Conservative Party says that would help struggling eateries keep their doors open while allowing them to hire more people. 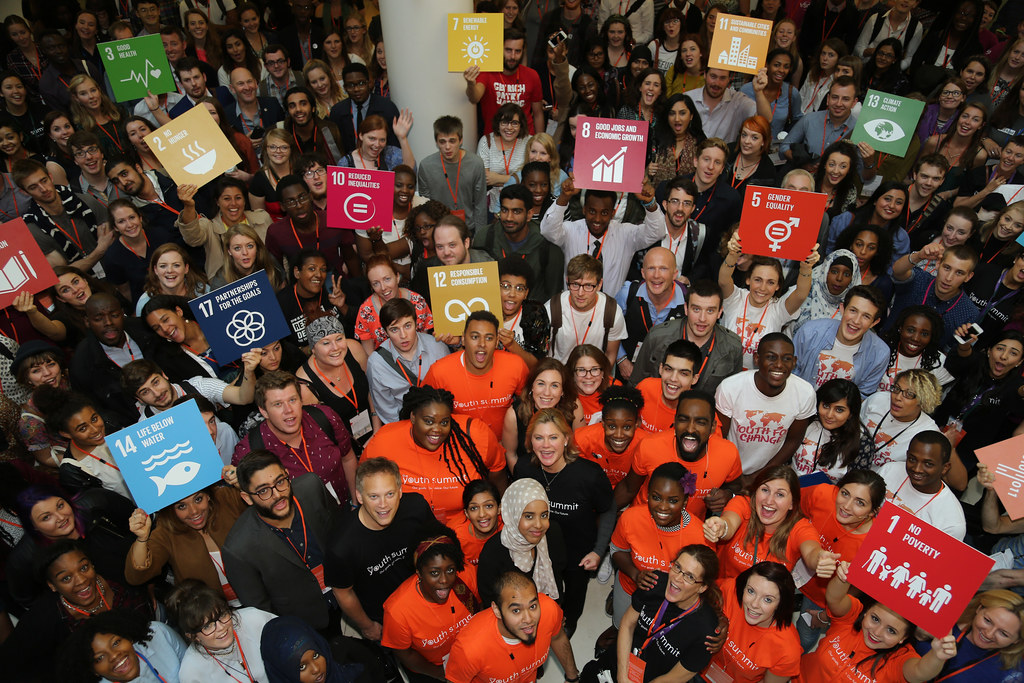 He says servers have told him that they would rather have the extra hours, given they can make far more in tips _ about $30 an hour or more.

“I always talk to the servers (when dining out). And every single one I’ve talked to in the past two-plus years across this province says they would rather have extra hours than an extra buck-fifty as a base wage,” Kenney said Tuesday. 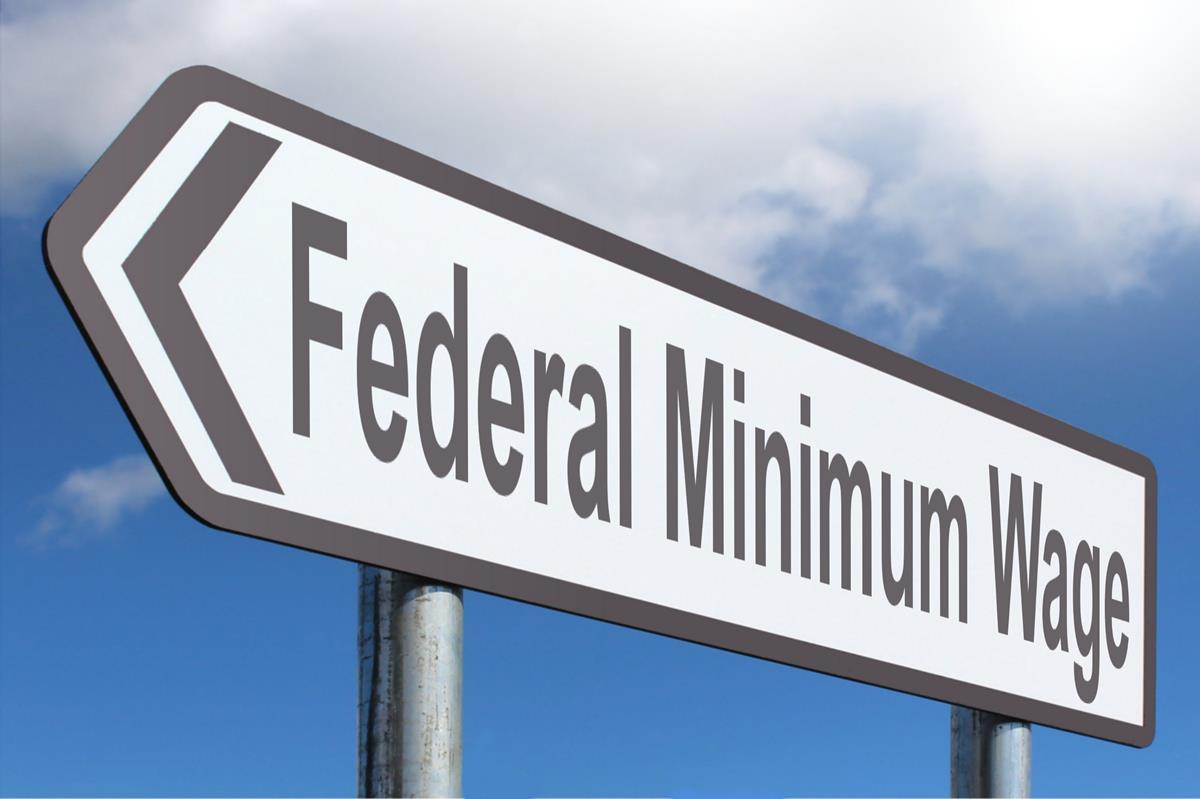 He made the comments in a speech to restaurant owners at an Edmonton event put on by the industry advocacy group Restaurants Canada.

Restaurants Canada says a sluggish economy, regulatory changes and a high minimum wage brought in by the NDP government have erased profit margins in what is already a razor-thin industry.

Premier Rachel Notley’s government increased the minimum wage to $15 an hour across the board. Alcohol servers used to make a dollar an hour less than the minimum wage on the assumption they would get it back in tips. That disparity was eliminated under the NDP. 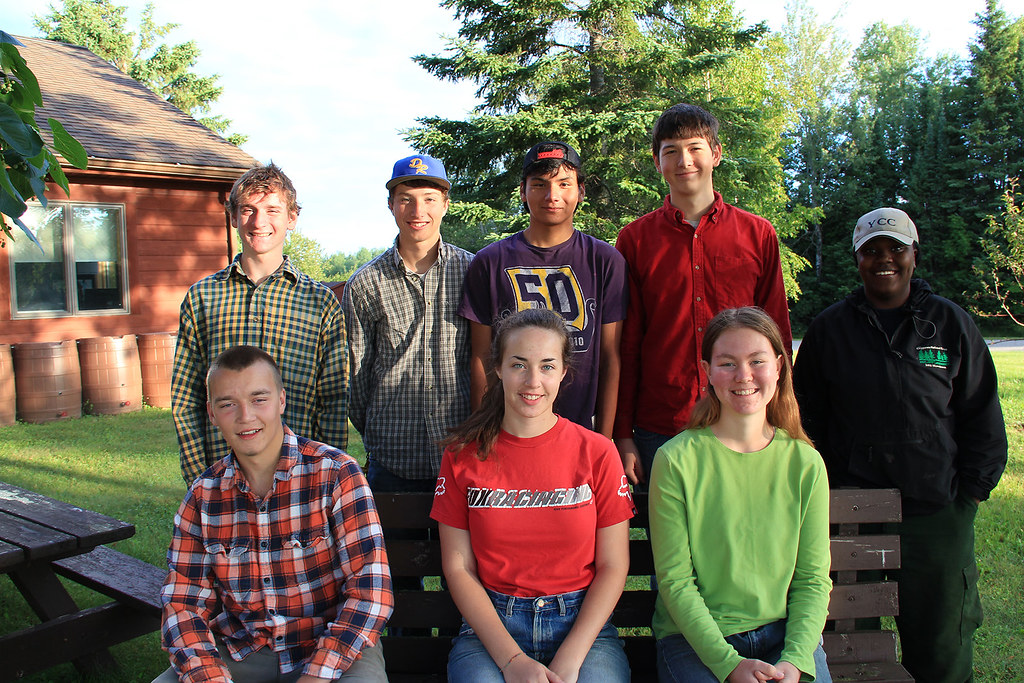 Kenney has not committed to putting a graduated minimum wage into his platform, but has said the party doesn’t plan to raise minimum pay.

He said Tuesday he sees a lot of merit in a graduated approach, given that different age ranges have different needs and the goal for everyone is a thriving industry with lots of jobs.

“A 15-year-old does not have the same income requirements as a single mom who is 25,” said Kenney.

“How about we have a government that says it is going to be focused on getting these young people back to work through the industry most likely to hire them by allowing you to do so with a youth employment wage. I think that makes a lot of sense.”

Kenney also said his changes to liquor laws could be broadened to allow people to carry drinks beyond restaurant patios and festival beer gardens.

Minimum wage looks to be shaping up as a defining wedge issue in the upcoming provincial election, which by law can be called any time but must be concluded before the end of May.

“This ($15) minimum wage actually means a lot to these young workers,” she said.

“I have personally lost count of the number of times I had young people approach me in stores or at restaurants and tell me, just organically, how the change in the minimum wage means that they can continue their studies at school while working part time to supplement their income and make that dream of a post-secondary education affordable to them.”

“That is quite frankly a massive, massive loophole through which we can expect many employers to drive through at the expense of workers.”

“And, quite honestly, it should come as no surprise that roughly two- thirds of those workers who will lose out through this policy announcement made today are women.”

Alberta Party Leader Stephen Mandel, in his speech to the restaurant owners, suggested his party would leave the $15 wage in place, but would try to find other ways to help employers.