VANCOUVER _ A&W, Revenue Royalties Income Fund raised its monthly payment to unit-holders Wednesday as it reported a higher fourth-quarter profit and a surge in sales at its A&W burger restaurants.

The fund says it will now pay a monthly distribution of 14.7 cents per unit, up from 14.3 cents.

The fund says the improvement came as sales by restaurants in the royalty pool totalled $440 million, up from $372.7 million a year earlier. 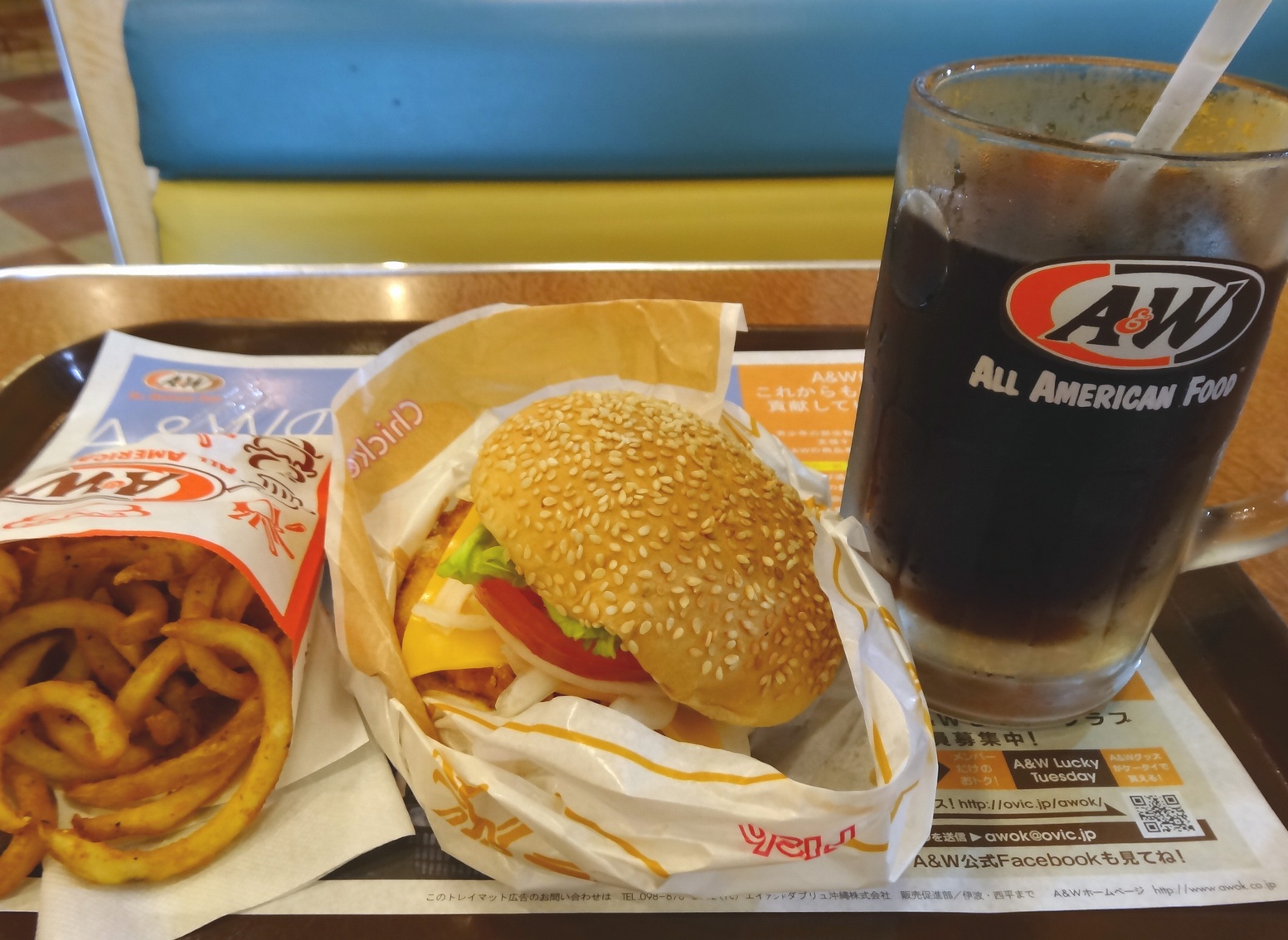 The number of restaurants in the pool climbed to 896 from 861 a year ago, while sale-store sales grew 12.3 per cent.

Royalty income for the quarter amounted to $13.2 million, up from $11.2 million.

Companies in this story: (TSX:AW.UN) Construction Industry Tips: How To Be Sure You Are Getting What You Paid For India’s August exports rise by over 45%