New Delhi  For Re 1, he fought hard and represented India in a protracted legal battle at the highest international forum in the world. Former Solicitor General Harish Salve is reckoned as a legal eagle who has carefully watched over India’s interests. He was India’s lead counsel on the Kulbhushan Jadhav case at the International Court of Justice (ICJ), and secured a verdict which prevented Jadhav’s execution in Pakistan.

In July 2019, the ICJ ruled that Pakistan must make an “effective review and reconsideration” on the conviction and death sentence to Jadhav and grant him consular access. A 16-member bench led by President of the Court Judge Abdulqawi Ahmed Yusuf in a majority of 15-1 ordered an “effective review and reconsideration of the conviction and sentence of Mr Kulbhushan Sudhir Jadhav”.

This ruling was hailed as a massive victory for India, in the backdrop where Pakistan deployed its finest legal warhorses to deny the whiff of victory in this high-profile case at a global forum. Salve’s fee in the Jadhav case was a gesture to restore his country’s pride.

Former External Affairs Minister Sushma Swaraj, hours before her demise, had asked Salve “to come and collect his fee of Re 1” for representing India at ICJ in the Jadhav case. Swaraj’s daughter Bansuri visited Salve and fulfilled her mother’s promise by handing him a coin of Re 1.

Salve believes the battle against Pakistan in Jadhav’s case is far from over, as the next step for India is to ensure Pakistani authorities offer a fair trial as per its Constitution. And, Jadhav can eventually get justice.

Salve also played a leading role in the UK High Court ruling in October in favour of India and the titular eighth Nizam of Hyderabad and his younger brother in a long-drawn out battle against Pakistan in connection with rights to ï¿½35 million (Rs 306 crore) deposited in a British bank account after India’s partition. This was the second high-profile international victory for Salve, after the Jadhav case, and also his successive victory against Khawar Qureshi, Pakistan’s barrister. Qureshi represented Pakistan in both cases.

In a media interaction after this ruling, Salve said, “We had a good case. We won both times.”

Salve, was also a prominent voice to defend the Centre’s decision to revoke provisions of Article 370 rendering it a dead letter in the Constitution. He said it is clear to all those who understand the basics of public international law that the amendment of the Constitution of a country is its internal matter.

“The Constitution of J&K (its local Constitution) declares that it is a part of India. Article 370 of the Constitution delegates the power to the President of India to take measures from time to time. While in my view what the government of India has done is not only wise but is perfectly constitutional,” he said.

Salve insisted that Pakistan’s attempts to raise Article 370 before the international community will expose its political bankruptcy and termed it an attempt to divert public attention from its most prolific global export – terrorism.

Salve has also categorically said that the Citizenship Amendment Bill, which has now become the Citizenship Amendment Act, is not anti-Muslim and does not violate Articles 14, 15 and 21 of the Constitution. He brought out a larger picture to contextualise the Act, especially in the background that the communities included in the Act are the minorities in the three neighbouring nations – Pakistan, Bangladesh and Afghanistan – as, the Constitution of these countries favours the dominant religion. He insisted that the Act has been finetuned to secure the religiously persecuted minorities in these countries.

He is also reckoned as the most expensive lawyer who specialises in Constitutional, commercial and taxation law, and appears in international arbitration, as counsel or as an adjudicator. Salve has represented clients in high-profile cases such as Vodafone tax dispute, Aarushi-Hemraj double murder case, Salman Khan’s hit-and-run case and his clients also include the Tata Group and ITC Limited.

And once again on Monday, he appeared for Anil Ambani in the case against Chinese banks in the UK High Court, decisively getting the summary judgment application of $680 million claim of Chinese banks against Anil Ambani dismissed. 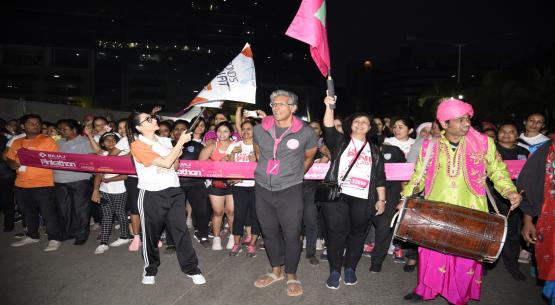 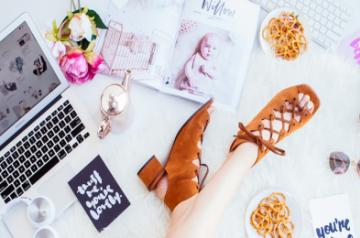 No discrimination against LGBTs once Section 377 declared unconstitutional: SC