Ont. _ Loblaw Companies Ltd. reported its fourth-quarter profit improved compared with a year ago when it was hit by restructuring and other one-time charges.

The retailer says it earned a profit of $221 million attributable to common shareholders or 59 cents per share for the quarter ended Dec. 29. 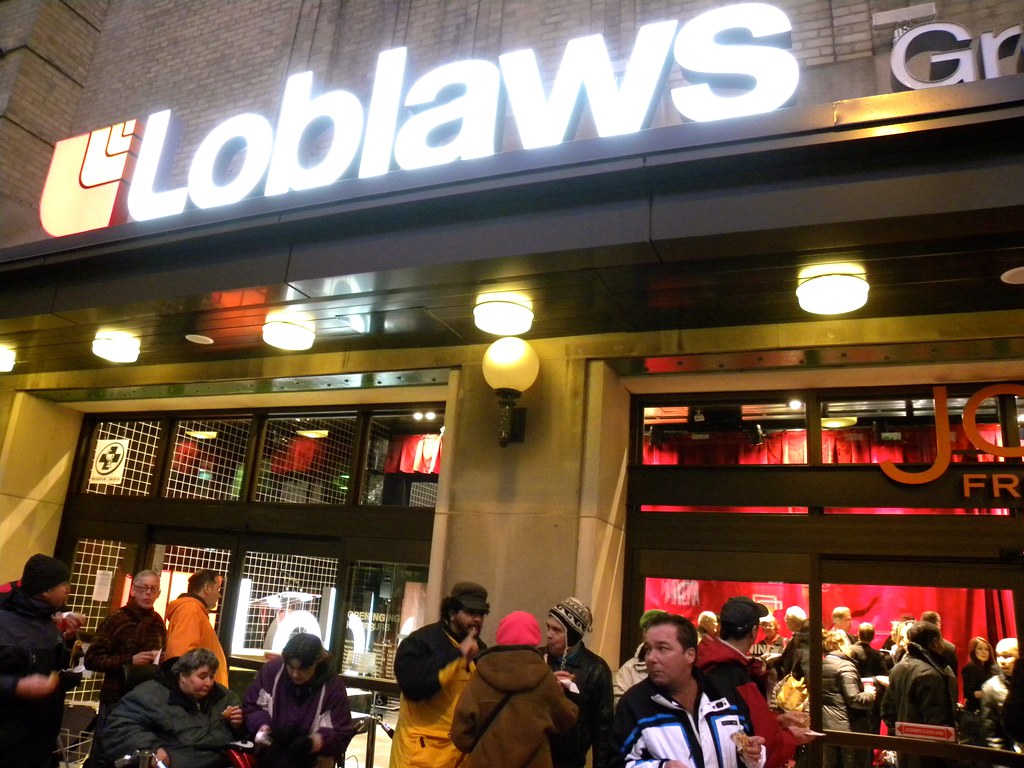 That compared with a profit of $31 million or eight cents per share in the same quarter a year earlier.

Loblaw says the results included a decline in its financial services business, offset by an improvement in underlying performance of its retail operations and the favourable impact of the repurchase of common shares. 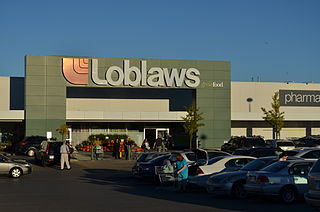