A group of Toronto scientists will soon attempt to develop a less-expensive way to grow lab-made meat after securing a grant from an American non-profit aiming to boost advances in cultured protein. Cellular agriculture has been touted as the future of food thanks to its smaller environmental footprint and consideration for animal welfare, but until recently much of the research has been done south of the border.

Cultured food uses cell cultures to grow animal products like beef, eggs or milk in a laboratory without the need for livestock. Some companies have already made these kinds of products, but it’s an expensive undertaking and no such items are readily available on store shelves yet.

“This is our, my first foray into this kind of research,” said Peter Stogios, a senior research associate at the University of Toronto and lead researcher on the winning project.

He’s trying to overcome what he sees as one of the biggest hurdles for the whole industry of cultured meat _ an expensive component to what he likens to a broth needed to grow meat in a lab.

The broth is composed of vitamins, minerals, amino acids and growth factors that are essential to sustain tissue culture. Those growth factors are very expensive, he said.

“Can we create those protein molecules, those growth factors better, cheaper and actually make them more potent?” he said.

The four-person team will cast a wide net to look at growth factors from other species, like birds and fish, and attempt to mix those with cow cells. They hope to start the initial phase immediately and wrap it up within six months.

If they discover an exotic growth factor or multiple that works really well, he said, the team will enter into an engineering phase where it will try to make them more potent. The second phase could take a year and a half. 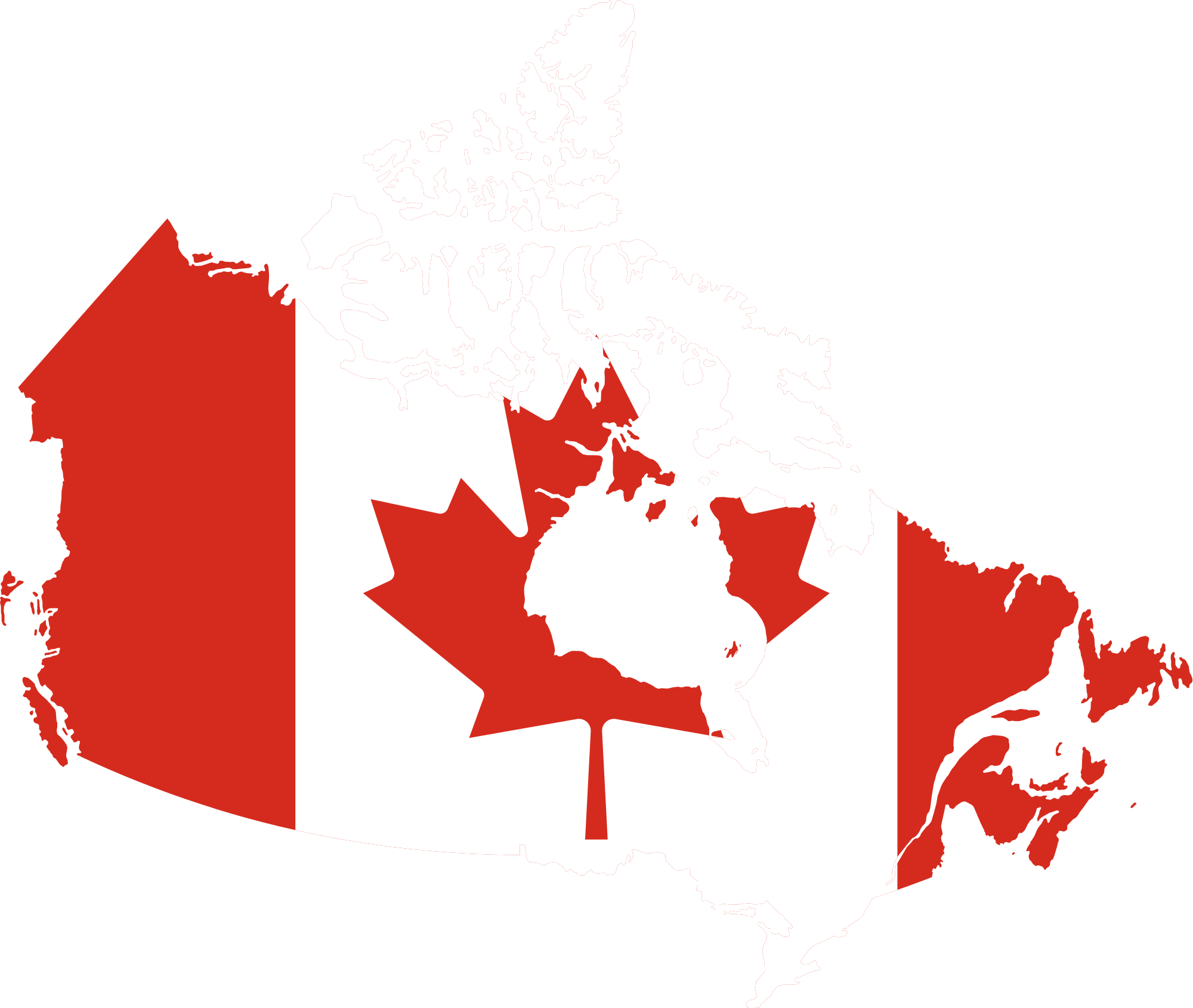 The Good Food Institute in Washington, D.C., awarded the team US$250,000 over two years to pursue the project in an announcement made earlier this month. It’s one of 14 projects to receive the inaugural grant for plant-based and cell-based meat research and development, and the only cell-based project winner from Canada.

The GFI was particularly excited with Stogios’s proposal because it addresses the industry’s cost issue and isn’t just looking at lab-grown beef, but also possibilities for other proteins, like chicken, said Erin Rees Clayton, the scientific foundations liaison.

Whatever advances Stogios and his team make will be published and widely available, hopefully eliminating repetitive research and development at cell-based meat companies, she said.

“If Peter is able to create these, they’ll be relevant to many different companies and they won’t have to spend the time and resources to create those growth factors,” she said.

Neither she nor Stogios are aware of any other academic research in a similar vein, though it’s possible a company in the industry is privately conducting similar research.

Stogios said the current research is in the early stages, but depending on what he discovers, the third stage would be to enter into industrial agreements with companies to scale up.

“I think it would be amazing,” he said.

Stogios, who admits he’s new to the lab-grown meat field, isn’t aware of much other research in the area being conducted in Canada.

“We face this in everything in innovation in Canada,” he said. “Nobody has the answer to it.”

He speculates there’s a lack of venture capital funding to launch and then grow startups in Canada.

New Harvest, a non-profit U.S. research organization that funds cellular agriculture research, was established in 2004 and was once headquartered in Toronto.

“The relative lack of interest from consumers and researchers (and ultimately, donors) in Canada is one of the reasons why New Harvest moved its office from Toronto to New York City in 2015,” said the organization’s then communications director Erin Kim in an email in 2017.

At the time, she said Canada was “lagging well behind the U.S.,” but considered it understandable due to the massive difference in the countries’ population sizes. New Harvest declined to comment prior to publication on whether the situation has changed since.

Some Canadian startups in this space have emerged. Vancouver-based Appleton Meats is working “to engineer the perfect beef patty,” according to its website, while Edmonton-based Future Fields is also working on cellular agriculture products.

Rees Clayton said the innovation is no longer confined to the U.S. She’s starting to see much more global interest in cellular agriculture.

“Certainly we’re seeing interest from Canadian researchers and entrepreneurs on both the plant-based side and cell-based meat side.” 3 of the most nutritious healthy vegan snack Recipes (With Ingredients) A chicken that’s tender and juicy, thanks to a beer can

A tangy pork burger to get you ready to grill