TORONTO _ People with developmental disabilities are more likely than the non-disabled to encounter problems with Ontario’s health-care system regardless of age, sex or class, a new study suggests.

The research from the Institute for Clinical Evaluative Sciences found the developmentally disabled were significantly more likely to die young, languish in hospital without plans for appropriate aftercare, spend time in long-term care, or have repeat hospitalizations and emergency room visits than their non-disabled peers.

The study, compiled by researchers from ICES, the Centre for Addictions and Mental Health and the University of Ontario Institute of Technology, said the findings held true regardless of what disability was specifically at play. They also transcended a variety of boundaries that usually serve as strong predictors of poor health outcomes, such as age and socioeconomic status.

Elizabeth Lin, CAMH scientist and co-lead author of the study, which was released Thursday, said the data suggests the presence of a developmental disability is the factor that leaves people most vulnerable.

“There’s something about developmental disabilities in and of itself that appears to be contributing to these higher rates of the outcomes that we looked at,” Lin said in a telephone interview.

The researchers surveyed the medical records of more than 64,000 Ontario residents with a range of developmental disabilities, including autism and Down syndrome, and analyzed data compiled between 2010 and 2016.

In each of the negative health outcomes the researchers analyzed, they found a disproportionate impact on the developmentally disabled population.

Lin said what shocked her the most during the course of the research was the early mortality rate, which researchers defined as dying before the age of 75.

Across all age groups, income brackets and sexes, the early mortality rate of 1.6 per cent prevailing in the non-disabled population soared to 6.1 per cent for the developmentally disabled. That number doubled to 12.3 per cent for those with Down syndrome.

The study found 34.5 per cent of disabled people had to visit an emergency room more than once in a 30-day stretch compared to 19.6 for the non-disabled. The pattern held for repeat hospital stays in a 30-day period, where the findings showed 7.4 per cent for the disabled and 2.3 per cent for those without a disability.

The data indicates a phenomenon known as alternate level of care, in which someone spends at least one day in hospital despite being medically cleared for release, only impacts 0.7 per cent of the non-disabled population. That figure jumped to 4.6 per cent for those with developmental disabilities. 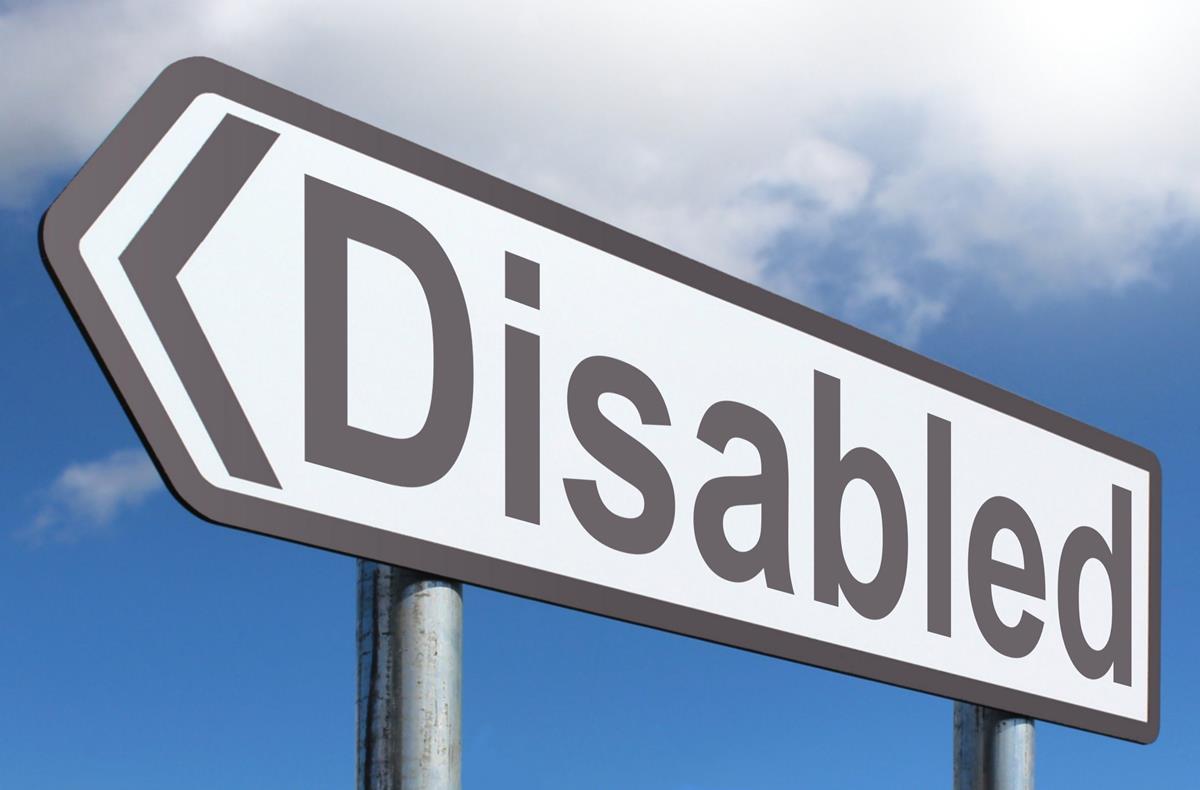 In the age groups included in the survey, which ranged from 19 to 64, only 0.2 per cent of non-disabled people spend at least a day in a long-term care home. For the disabled, that figure was 3.5 per cent.

One of those impacted was Teresa Pocock, who spent a brief stint in an Ontario nursing home despite being just 49 at the time.

“It was terrible,” said Pocock, who now lives with family and pursues art in Vancouver. “I don’t like it.”

The report did not explore the causes of the numerous gaps in care, but researchers and those with lived experience of navigating the health system with a developmental disability said the reasons are complex.

In sessions she’s conducted with emergency room staff, for instance, she’s repeatedly heard that disabled patients are rare arrivals. After viewing teaching videos of common scenarios, however, session participants say they come across such situations more often than they realized.

Lunsky said society’s disproportionate focus on developmentally disabled children may be at the heart of some of the misconceptions.

Health-care professionals are not trained to recognize developmental disabilities and provide appropriate care in adulthood, she said, adding they often expect their patients to show symptoms and behaviours based on stereotypes they’ve long grown past.

But stigma also plays a role, she said, adding people with invisible disabilities may not be willing or able to communicate their situations in environments they’ve found unsupportive in the past.

“I don’t think we’ve been as accommodating as we can to give that message to people that says, ‘we want to know about what your unique needs are so that we can accommodate them,” she said. “Some people, at least, are thinking, ‘I’m going to be treated worse if I make it obvious that I have this disability, or I’m not going to get the care that I need.”’

The report contains numerous recommendations for the health-care and social sectors, including giving disabled people a more prominent voice in their own care, establishing more supports to keep people out of long-term care for longer, and setting up reviews in early mortality cases to determine the causes.

Such actions would be welcome to Alex Haagaard, who is autistic and uses a wheelchair. She, too, noted that stereotypes across the spectrum of abilities can lead to lasting harm.

“When you’re perceived as not competent, you’re denied autonomy and the ability to take control over your own decisions in relation to your health,” she said. “If you try to assert your own control, they assume you don’t actually need support.” Stay where you are: SC urges Indians stranded abroad

Asylum seekers to be turned back at U.S. border, prime minister...