The parent company of Tim Hortons narrowly topped profit expectations for its fourth quarter, but touted improvement in the coffee-and-doughnut chain’s Canadian business after executives worked to mend a tumultuous relationship with some franchisees. 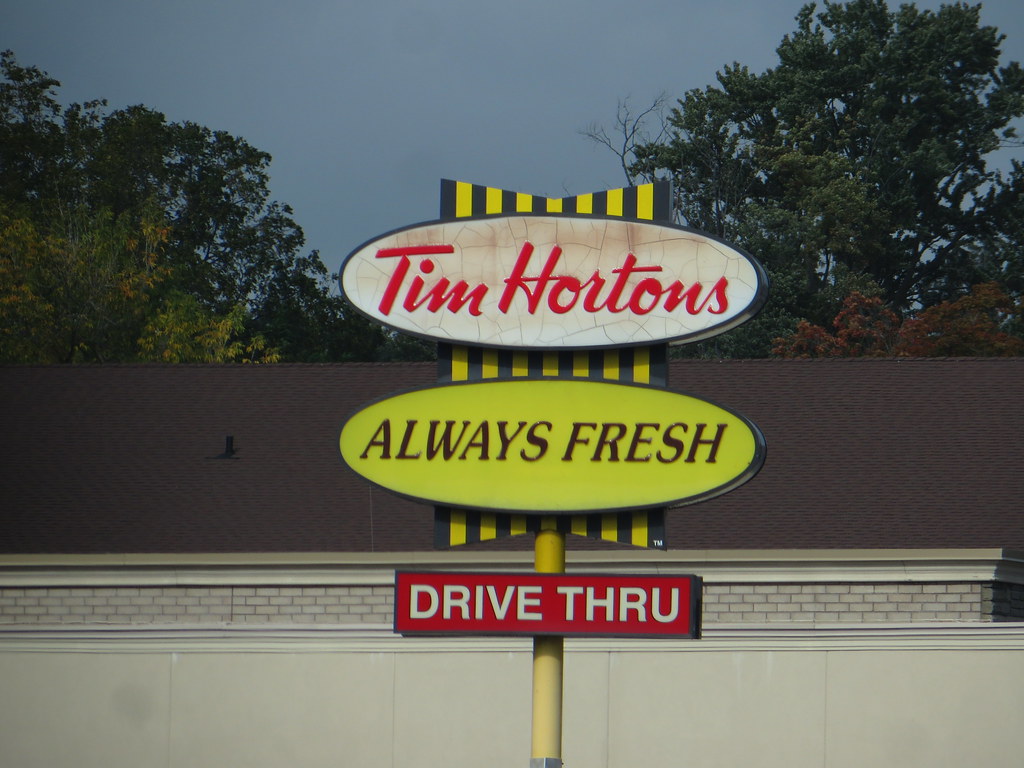 Restaurant Brands International Inc. said comparable sales at its Canadian Tim Hortons locations grew 2.2 per cent for the quarter ended Dec. 31, 2018 _ the highest that figure has been in the last 10 quarters.

“Importantly, our momentum in the fourth quarter is an indication that the winning together plan that we developed with our franchisees in early 2018 is working,” said Daniel Schwartz, who recently stepped down as CEO to assume the executive chairman role, during a conference call with analysts Monday morning.

It came as RBI worked to overcome negative media coverage after a group of disgruntled franchisees banded together and formed the Great White North Franchisee Association to give a voice to franchisees amid alleged mismanagement.

The group filed two class-action lawsuits against its parent company, and it and RBI executives engaged in a public spat accusing each other of various misdeeds. The two sides recently made a significant step in settling the two lawsuits and expect to have a fulsome settlement agreement before a judge on March 21.

The company plans to continue that momentum into this year as it will roll out a new loyalty program later in 2019.

RBI tested seven markets with a number of different possible programs, said Tim Hortons president Alex Macedo in an interview. While market testing is still happening, the company’s already determined what the program will look like and plans to roll it out “soon.”

One analyst on the conference call appeared skeptical that a loyalty program would result in more purchases at Tim Hortons rather than simply giving away the product for free.

“What we want is guests feeling that they’re being rewarded for their loyalty and, at the same time, restaurant owners making more money,” said Macedo. “And the mechanic that we landed on delivers exactly on that.”

The company also continued to boast its international expansion plans for the brand, including planning for more than 1,500 stores in China over the next decade. Though, one analyst wondered why executives are so confident the coffee chain brand would be successful outside of Canada, where it is lesser known than at home.

“Some markets are of course doing better than others,” Cil acknowledged on the call, but said the company feels good about how consumers are engaging with the brand in all of its new markets. Tim Hortons now operates in the Philippines, the United Kingdom, Mexico and Spain. Executives say it will “soon” open its first store in China.

RBI’s adapted the brand more to local consumers’ needs and wants in those markets, he said.

It’s not had to make any changes on the beverage side as it realized its coffee drinks tend to be “global flavours,” said Macedo. 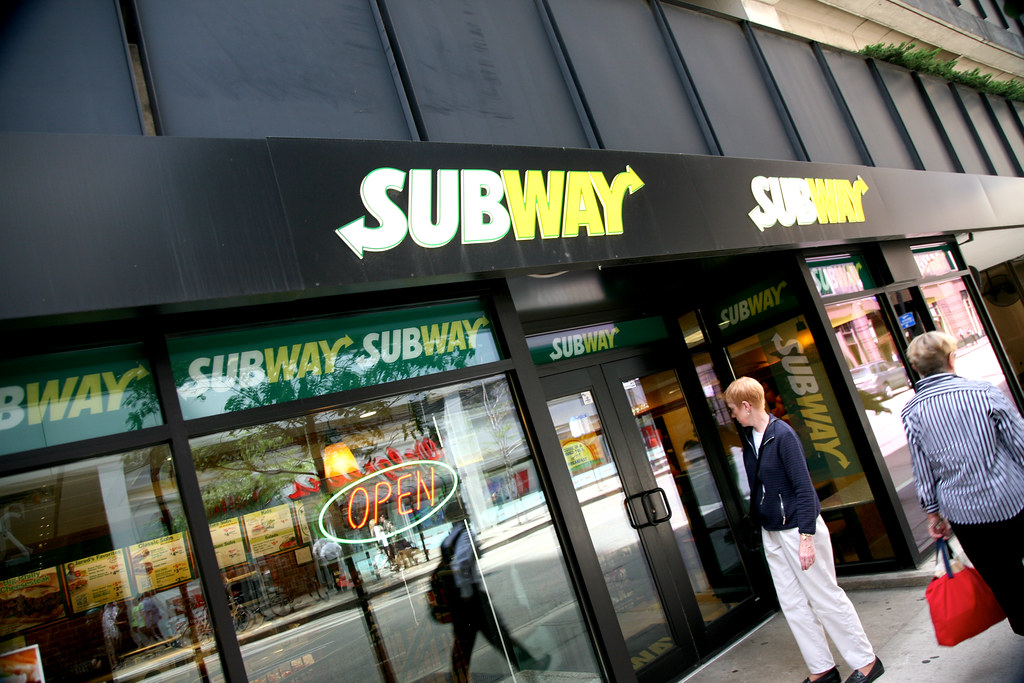 However, the company’s changed its food offerings abroad, he said, including serving quesadillas in Mexico and tostadas for breakfast in Spain.

The discussion came as RBI, which keeps its books in U.S. dollars, reported its fourth-quarter results.

A&W Revenue Royalties Income Fund raised its monthly payment to unitholders Wednesday as it reported a higher fourth-quarter profit and a surge in sales at its A&W burger restaurants.

The fund says it will now pay a monthly distribution of 14.7 cents per unit, up from 14.3 cents.

The fund says the improvement came as sales by restaurants in the royalty pool totalled $440 million, up from $372.7 million a year earlier.

The number of restaurants in the pool climbed to 896 from 861 a year ago, while sale-store sales grew 12.3 per cent.

Royalty income for the quarter amounted to $13.2 million, up from $11.2 million.